Board of the Polish-U.S. Fulbright Commission

The work of the Polish-U.S. Fulbright Commission is supervised by a Board of Directors, which consists of 10 members: five Polish citizens and five U.S. citizens appointed by the honorary co-chairmen of the Board – Minister of Education and Science and the U.S. Ambassador to Poland.

The main responsibilities of the Board include supervision over the implementation of statutory objectives and the finances of the Commission. Council members also take part in the development of the Commission’s development strategy and approve the lists of students and scholars nominated for the Fulbright grants. The term of office of a Board member lasts three years. 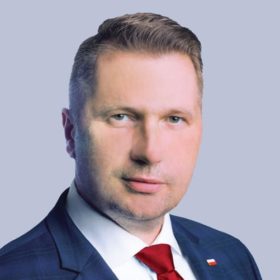 Minister of Education and Science

Ministry of Education and Science

Under Secretary of State at the Ministry of Education and Science. Doctor of Philosophy in Humanities of the Jagiellonian University.

Cultural Affairs Officer at the U.S. Embassy in Warsaw. Joined the Foreign Service in 1999. Has a B.A. in International Relations from University of California-Davis and an M.S. in Foreign Service from Georgetown University.

Head of the Neurobiology Laboratory of the Nencki Institute of Experimental Biology. Molecular biologist, professor of biological sciences, a real member of the Polish Academy of Sciences. Alumnus of the Fulbright Program.

Head of the Laboratory of Molecular Biology at the Institute of Animal Reproduction and Food Research of the Polish Academy of Sciences. Doctor of agricultural sciences, professor at the Warsaw University of Life Sciences. Alumna of the Fulbright Program.

Science and Technology Adviser to the Minister of Foreign Affairs. Professor of biological sciences associated with the University of Bialystok, a correspondent member of the Polish Academy of Sciences. 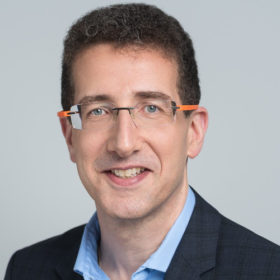 CEO and owner of Directpl, a global IT services company. Came to Poland in 1994 as a high school English teacher with the U.S. Peace Corps. MBA from the WEMBA program of the Warsaw School of Economics.

Doctor of economics, associate professor and director of the Institute of International Economics WSE. Her scientific interests focus on foreign investments, global value chains and business internationalization. Alumna of the Fulbright Program. 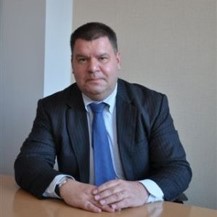 Experienced business leader, management consultant, and facilitator for dozens of corporations in Europe with a concentration in Central and Eastern Europe. Mr. Strupp is the President of Achieve Dynamics and works with global, as well as high growth private companies. 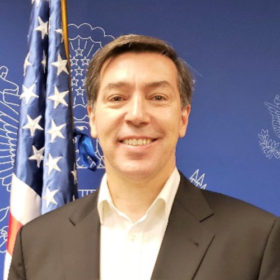 Counselor for Public Diplomacy at the U.S. Embassy in Warsaw. Member of the Senior Foreign Service. Prior to switching to Public Diplomacy, he was a State Department economic officer and trade negotiator.